The historical museum of Belogradchik is housed in the cultural monument “Panova kashta” – a vivid representative of the pre-Balkan Revival architecture. It was built in 1810. It is two-storied, with board-framed walls, with two porches, with a first floor built of stone and a second floor left with a bay window. This architectural jewel of Belogradchik hid within itself the lifestyle and folk culture, the pursuit of beauty and the Bulgarian’s thirst for freedom during the era of the Bulgarian Renaissance. The exposition introduces us to the socio-economic development of Belogradchik and the region in the 18th-19th centuries. The exhibited exhibits /the wooden plow, the shins, the dikans, the threshing rollers/, as well as the two graphs of the Austro-Hungarian traveler Felix Kanitz, do not give an idea of ​​the way in which the land was cultivated and the grain harvested. Attention is given to animal husbandry as the main livelihood for the area, as well as to the cultivation of vines, cotton and other crops. Emphasis is also placed on the upsurge in the development of occupations: ironwork, abajiystvo, condurjystvo, pottery, terziystvo, mutafchiystvo. The old blacksmiths made not only the most ordinary tools of labor / scythes, sickles, axes /, but also those with spectacular decoration – horses, candlesticks, scales. Of the pottery products, all the pitchers, handles, plates, pavruchets, panics, pots and others impress with their interesting shape and artistic decoration. The master coppersmiths do not offer vessels that are diverse in form and function – kettles, cauldrons, kettles, casseroles, sahanas, etc. Some of them are distinguished by precise workmanship and specific decoration. The most sacred place in the Pan house – the hearth – with its iron and clay attributes /sajak, chain, podnitsa, ozheg, popche/ does not affect the attractive power of the fire and the sanctity of the Bulgarian table. Skilled goldsmiths worked in Belogradchik in the 18th and 19th centuries. They made both silver and gilded cult objects /crosses, icon decorations, gospel fittings/, as well as various household objects and ornaments. The feeling of polychromy, their ability to combine disparate materials created with different techniques / forging, casting, filigree…/ speaks of their tastes and aesthetic visions. The beauty and the glow the women’s jewelry from the second half of the 18th century exhibited in the “Jewellery” hall /elements for a bridal wreath, earrings, bracelets-kubelia, pafts, reading books/ do not give much shine, charm and ring. The fragments of the carved ceiling of the Hadji Hussein mosque attached to the wall are not transferred to the year 1751 and do not recall the tragic love of its builder, master Stoine. The museum’s iconic collection also attracts attention. The icons “Theotokos Hodigitria”, “St. Georgi”, Triptych “The Virgin and Child” are the fruit of the creative genius of masters from Tryavna and Debarsko. In the Panova house, the blows of the meadow still echo, which arranges that fairy tale of patterns, dyes and breathiness called the Bulgarian rug and the Bulgarian national costume. The exhibition also offers rich physical and documentary material reflecting the struggle of our people against Ottoman rule in the first half of the 19th century. Six Belogradchi villages were built in 1806. It smelled like gunpowder in 1821, 1833, during the Manchov Revolt of 1836. and the Puy riots of 1849. They are alarmed and read about the outlaw Velko, Stoyan Voivoda, Valchan Voivoda and the outlaw Balcho. The paneled house also preserves the memory of the epic called “Summer of 1850”. Priceless relics /the staff of an insurgent, the coat of arms of Petko Kovacha/ from this glorious and heroic, imbued with the breath of free time, an array of documents and graphics clarify the character, meaning and resonance in the then European world of the Uprising of 1850. in Northwestern Bulgaria with Belogradchik as its center. Important moments from the events in Belogradchik during the Russo-Turkish War of Liberation alternate – the siege of Belogradchik from the beginning of January 1878, the artillery shelling of the Belogradchik fortress on January 13 and 14, the negotiation between the warring parties and the solemn welcome of the Russian and Romanian troops on February 25, 1878. The expositional narrative ends with photographs and documents reflecting the battles at Belogradchik during the Serbo-Bulgarian War of 1885. The lapidarium in the courtyard of the Panova house does not go back to the era of Ancient Rome and its spiritual world.

Price for people over 18 years old

Price for people under 18 years old

Currency: The official currency of Bulgaria is the Bulgarian LEV (BGLV). 1 LEV is equivalent to 0.51 Euro.

Where you can spend the night and eat! 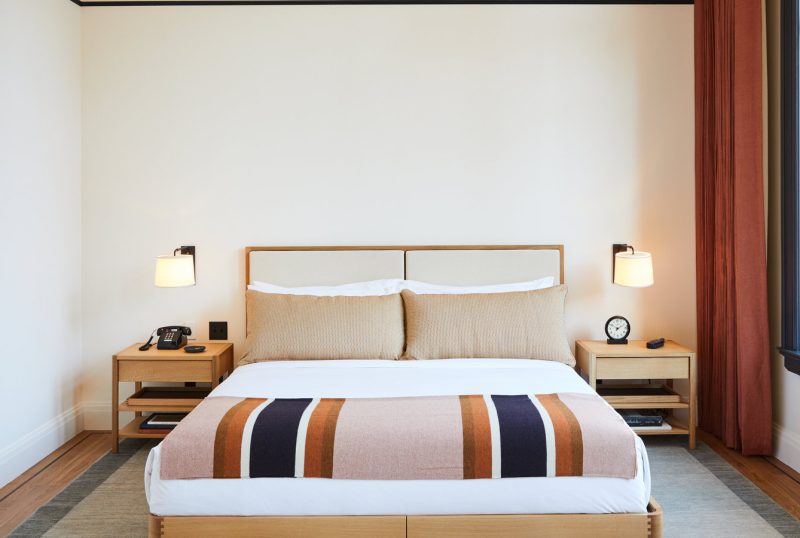 Our restaurants offer both local and regional delicios dishes. To find your dining location, please click the botton below 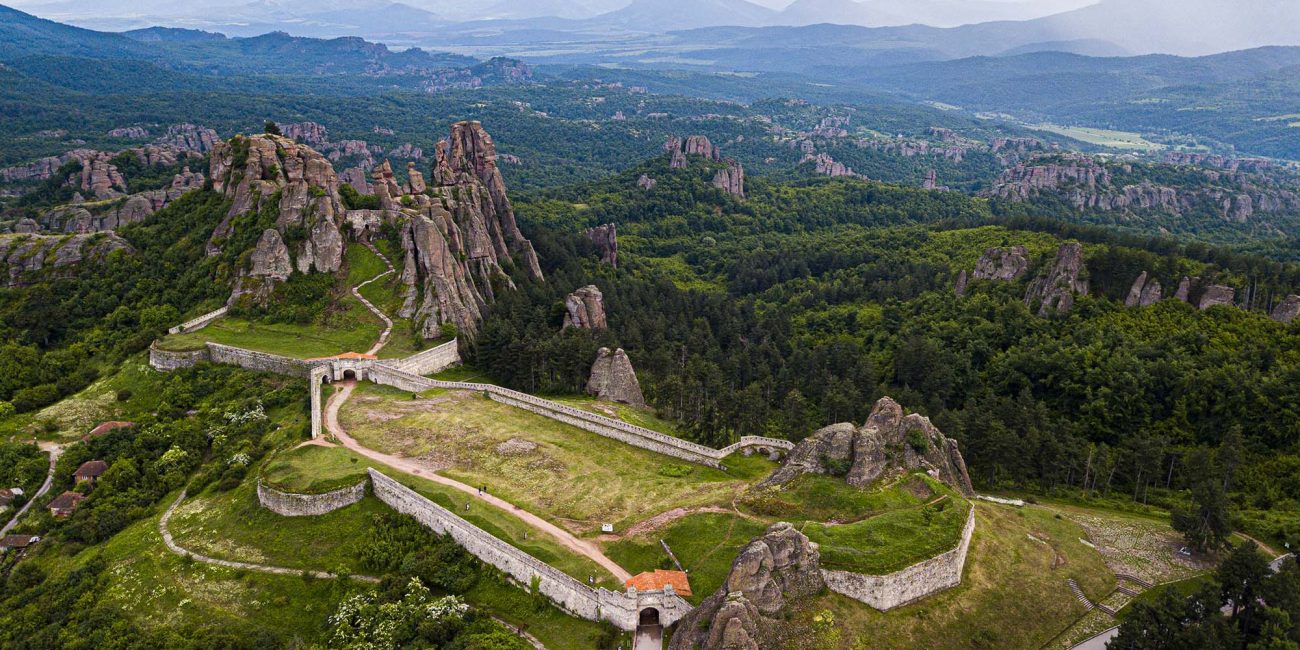 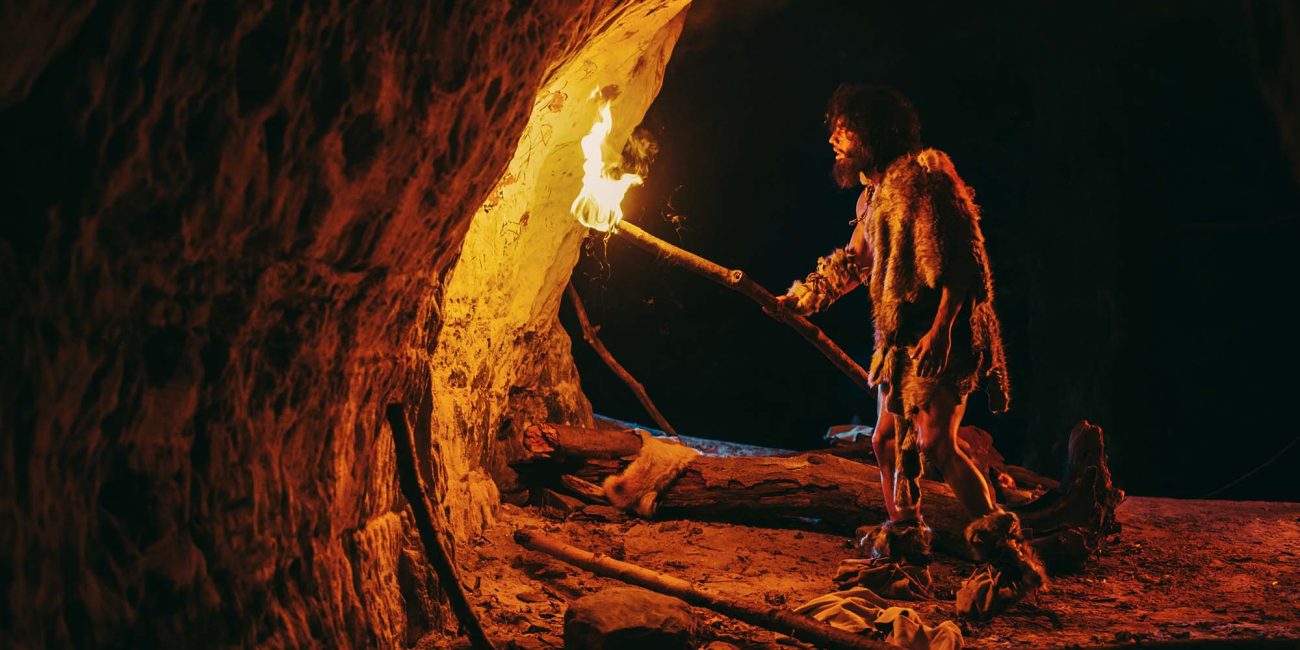 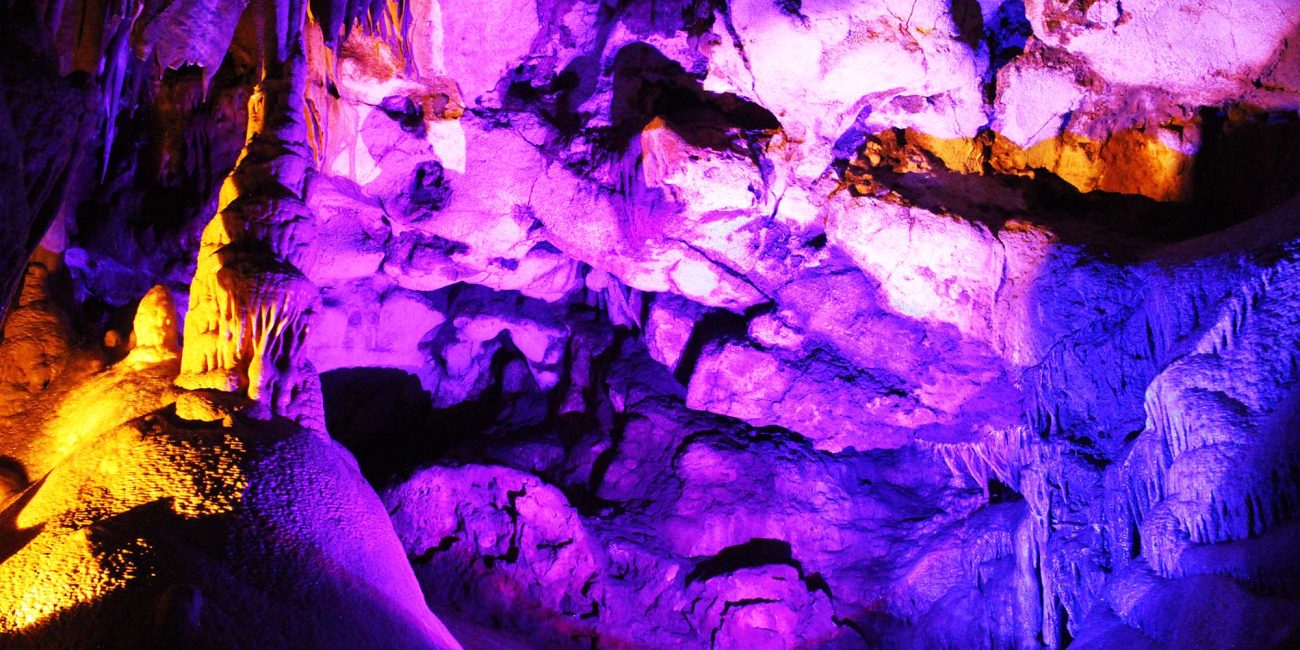